When you book with an account, you will be able to track your payment status, track the confirmation and you can also rate the tour after you finished the tour.
Sign Up
601

Aveiro is considered the Venice of Portugal and also the city-museum of Arte Nova. It also has one of the most beautiful buildings in the country. Come and visit this city on a traditional moliceiro boat trip where you will discover the beautiful colourful fishermen houses,

Our second part of the tour takes place in Coimbra, known as the student city, a city of traditions. An old capital of Portugal full of monuments and historical treasures. You will be able to walk through the city’s old medieval gates and contemplate the 2 cathedrals (Old and New), the University and the other main city monuments.

We will pick up at at your hotel in a comfortable car or minivan in Oporto around 08:45 AM

Aveiro has plenty of fishing culture. It is a lovely place to visit, to see the traditional fishman small houses, to enjoy the saltpans, to taste the amazing fish and seafood typical gastronomy and to feel close to fishman and small village kind of life. Coimbra, where was built the first portuguese university, from XIII century, one of the oldest in the world still operating. There are a lot of historical treasures to find is this beautiful destination.

Your guide will gladly fix a custom itinerary based on the small group interests but always going by the main revelant spots, stoping by local pastry, offering the option to experience the traditional Moliceiro boat cruise, knowing the most typical people and places of the region, and off course, introducing the deepest history of the so famous Coimbra University.

70km south of Porto we will stop in Aveiro, the city they call “the Portuguese Venice”. After a short walk in the historical city center, enjoy a moliceiro boat cruise which are the boats used to collect and transport the “moliço” which is a seaweed very commun to find in Aveiro. After your Moliceiro cruise enjoy the typical Ovos-Moles which are a conventual sweet born in Aveiro that began to be confectioned about 500 years ago. For sure your guide will pick the best place.

Around lunch time we’ll start the drive to Coimbra and stop in a town called Mealhada to taste some of the best portuguese dishes. Arriving in Coimbra, rising scenically from the Rio Mondego which is the 3rd biggest portuguese river, Coimbra is an animated city steeped in history. It was Portugal’s 2nd capital for more than a century and it’s home to one of the oldest and most prestigious university in the world dating the 13th century. Its steeply stacked historic centre dates to Celtic times and is wonderfully atmospheric. On summer evenings, the city’s old stone walls reverberate with the haunting metallic notes of the guitarra (Portuguese guitar) and the full, deep voices of fado singers. Visit the most important places such as Sé Velha, Igreja de Santa Cruz, Jardins da Quinta das Lagrimas.

During our visit to the region we will recommend many places to see, to take a picture, to enjoy, to taste and to walk around. We will recommend you some places if you want to have lunch by your own. Please, feel free to ask our guide anything you may want to know about the region, but as well about your experience. We really want to provide you the best tour ever, in the North of Portugal. 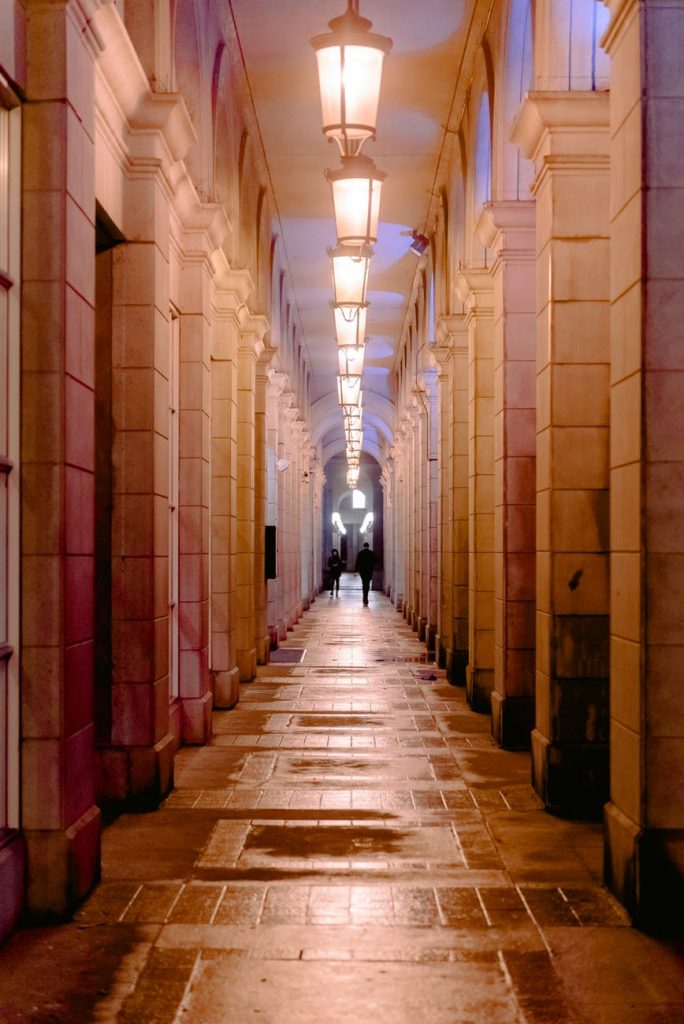 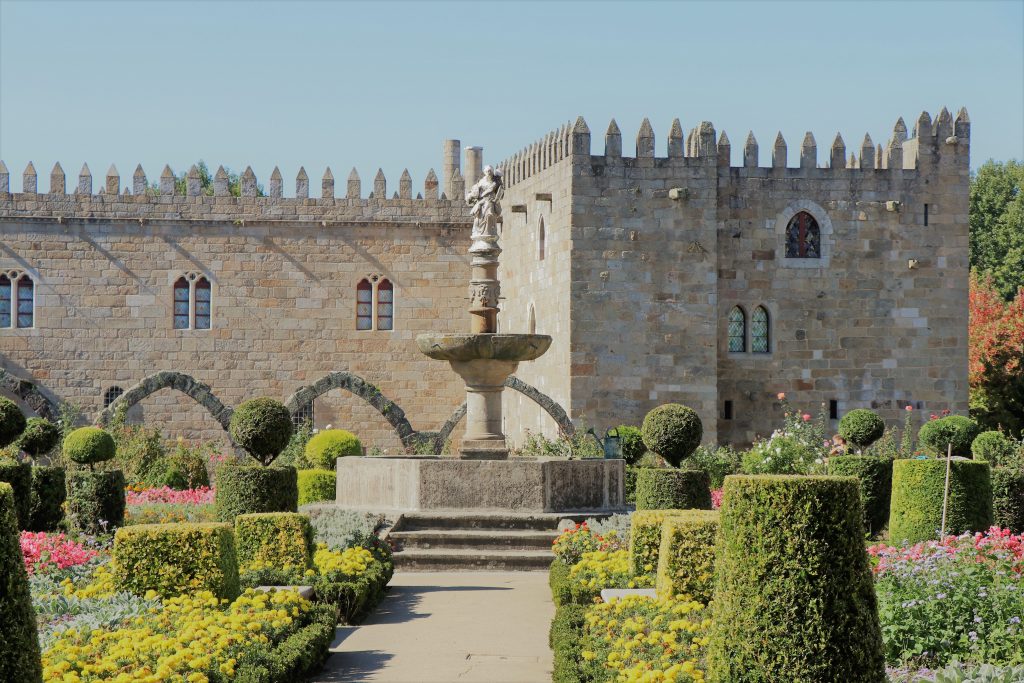