When you book with an account, you will be able to track your payment status, track the confirmation and you can also rate the tour after you finished the tour.
Sign Up
1016

Discover two of the oldest cities of Portugal. Starting in Guimarães, considered world heritage site by Unesco, and the cradle of the nation. A rich and historical city where you can find the castle that accomodated the counts of Portugal during the 10th and 11th century, the palace of the duques of Braganca of the 15th century and a beautiful walk in the historical city center. Followed by Braga, a religious city with more than 2000 years of history, where you will find Portugal’s oldest cathedral and two beautiful sanctuaries.

Guimarães is the proud birthplace of the first king of Portugal. Its medieval centre is a warren of labyrinthine lanes and picturesque plazas framed by 14th-century edifices, the first and unique 11th century Castle of Guimarães is part of our visit. After our first stop there is the massive palace built by the first duke of Bragança in the 15th century that nowadays works as a 17th and 18th century museum and you will have the opportunity to see everything on the inside. Guimarães Historical city center in 2001,was declared a World Heritage Site by Unesco. In 2012, the city was the European Capital of Culture, which has given it a more creative edge. Prepare to walk the historical city center and learn about the main buildings and of course taste the best Portuguese gastronomy before you depart to Braga.

Braga is Portugal’s third-largest city and it dates the Roman Empire period ( Bracara-Augusta ) prepare to discover an elegant town filled with ancient narrow pedestrian lanes. Beautiful plazas and a splendid array of baroque churches. During our Visit to Braga we will be visiting Braga Cathedral (the oldest cathedral of portugal) dates the Germanic Tribes period in the Iberian Peninsula. Two sanctuaries will also be part of the visit where you will be given free time for everyone.

After discovering the two oldest cities of Portugal you can relax in a 40minutes (Approx) drive back to your accommodation in Oporto. 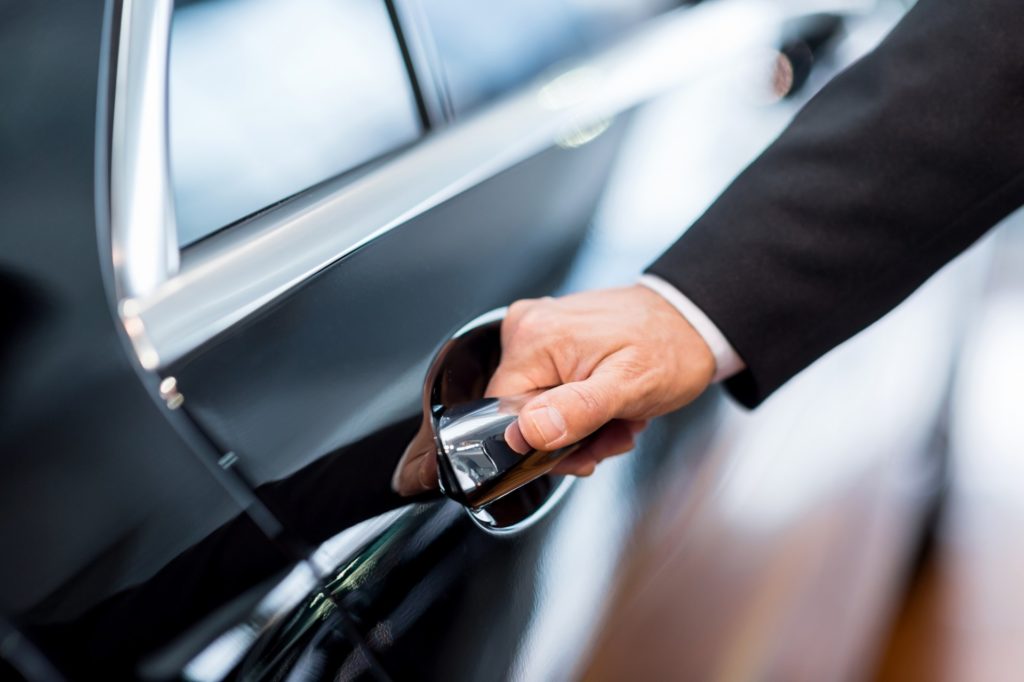 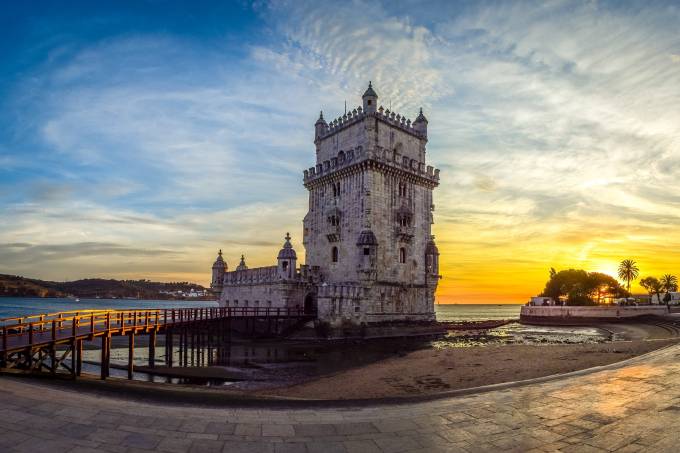